From Fun to Gnarly Bike Crashes on Tosh.0 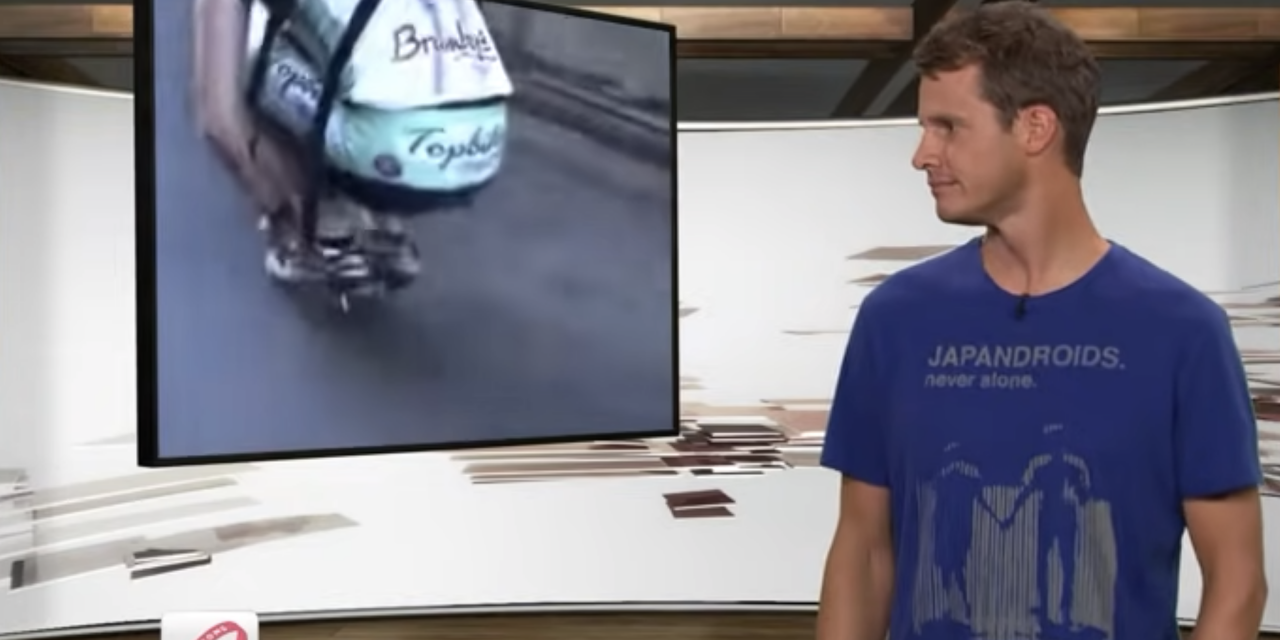 From Fun to Gnarly Bike Crashes!

These are from Daniel Tosh and his TV show Tosh.O on Comedy Central.

the clips start off awful with a face grind and get progressively worse. lol Until they are capped by some mountain bike guy who overshoots the landing zone by twenty feet and splats in the mountain dirt, like a water balloon falling from the Empire State Building. I haven’t watched Tosh.O the actual TV show in a while, but I always see his clips on Youtube. I have always thought of Tosh as the originator of the viral video tv show format. He was def out of the gate before Rob Dyrdek and his show Ridiculousness on MTV. So for that I give him props and obviously for being funny as fu… 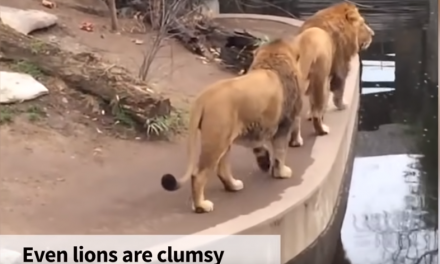 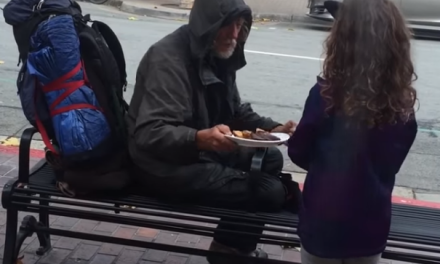 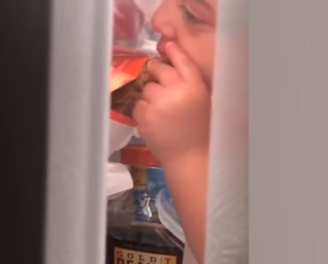 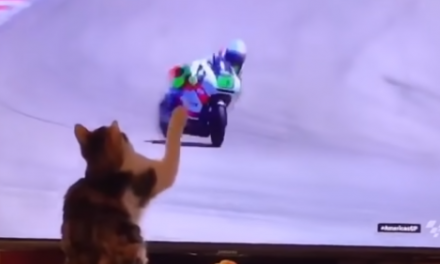