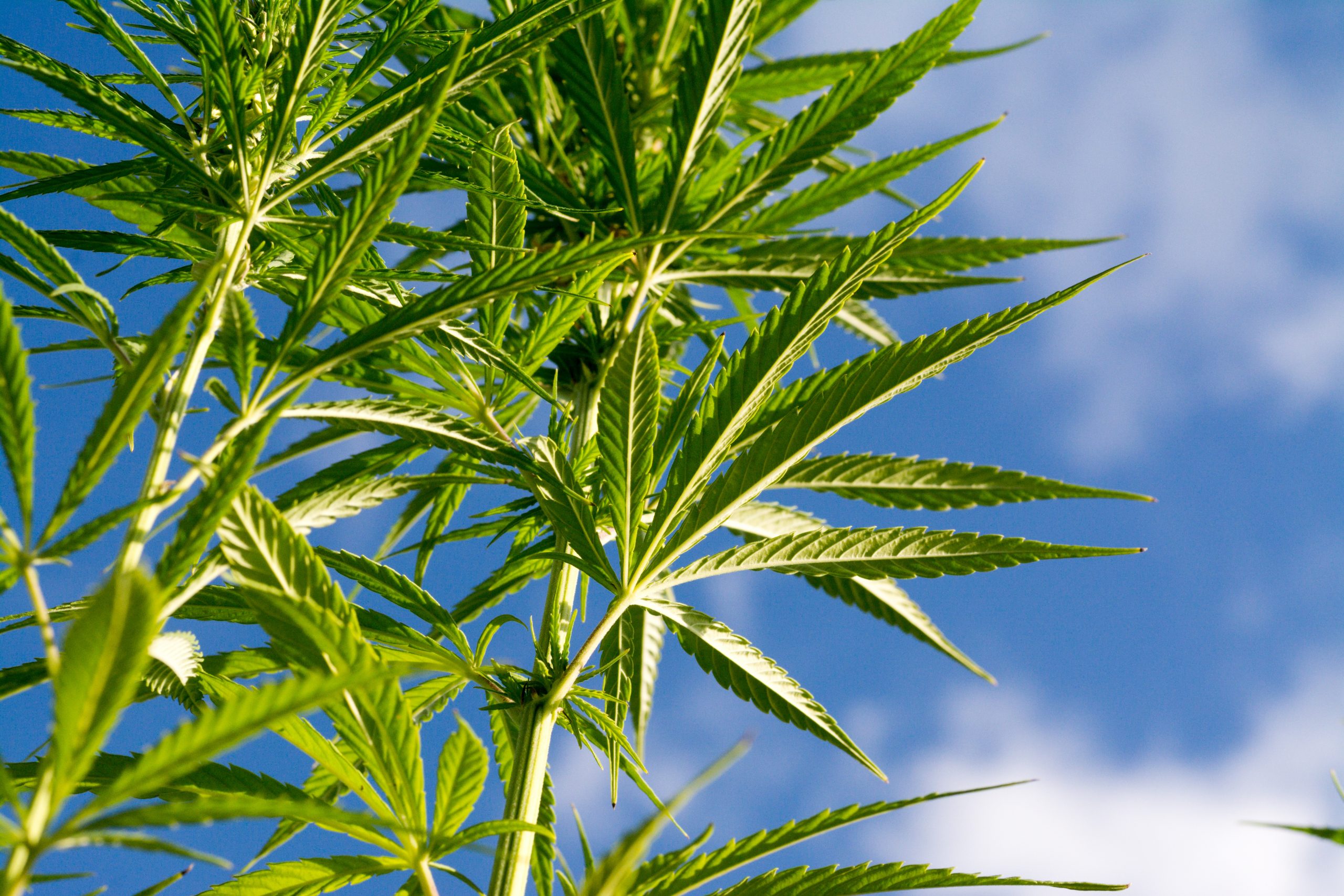 At the end of a long hard day at work, some folks choose to smoke down as a way to unwind and we’re not talking about cigarettes, or crack for that matter. That’s right, we’re talking about good old Mary Jane. After they roll into their driveway or hike up the stairs to their apartments, thousands of Floridians go straight to their hid·ey-hole, grab their stash, and light up a blunt as the troubles of the world slip from their shoulders, at least that’s the romantic version.

The pandemic of COVID-19 changed many things. COVID changed the way we live, the way we work, and the way we think about life. It also changed people’s perceptions of soft drugs like marijuana and opened up their minds to new possibilities.

Whether seeking marijuana products for enlightenment or just an alternative way to take the edge off that wouldn’t leave them with the same hangover hardships as alcohol, countless Floridians have embraced marijuana.

Here’s what you need to know about the current surge in marijuana consumption in Florida and how it’s impacting the local economy.

Conservatives Dismayed by Marijuana Use, Florida Lights Up Anyway

While some of the retirees up in Naples might not be down with the fact that so many people in their state are smoking marijuana, they would do well to chill out and try it for themselves. Who knows, maybe it could help with that glaucoma? You’ll never know until you try.

Furthermore, hardcore conservatives may argue that the increase in marijuana consumption in Florida is harmful to the population’s work ethic. That said, consider the fact that the demand for marijuana has fuelled the launch of countless successful businesses, namely dispensaries.

All of those people out there refusing to work for one reason or another are liable to come out of the woodwork whenever a new dispensary opens. After all, who wouldn’t want to work at a marijuana dispensary? You’d be helping people find the healing and medicine they so desperately need while undoubtedly enjoying some pretty bomb perks at the workplace. Now that all of the factories are gone and in China, America needs a new form of industry.

When COVID-19 hit the United States, people didn’t know what to think. That’s because they didn’t think, they felt. What did they feel? Fear mostly, perhaps with a hint of shock. People that had been working the same job for decades suddenly found themselves either forced to work from home or out of a job entirely.

Naturally, many were so overwhelmed by the apocalyptic overtones of COVID-19 as the disease swept over the nation like a dark cloud that they started to buckle under the pressure. Imagine being out of a job and holed up in your house or apartment with nothing but fear and anxiety around every corner. Now that’s a job for Mary Jane! Booze can do many things, but in many cases, drinking a bunch of alcohol when you’re already spazzing out is a royally bad idea.

Although marijuana isn’t right for everyone, it has a lot to offer. One thing that’s for certain is that no one gets in a fistfight after smoking some friendly ganja. Alcohol, on the other hand, is a different story.

With so many people under so much pressure, turning to marijuana for comfort or even sanity was a natural and understandable decision.

The demand for marijuana in South Florida led to the construction of countless dispensaries. All of those dispensaries created tons of jobs and not the kind you get at McDonald’s. These are good jobs that people actually want and occasionally enjoy.

Dispensaries evolved into full-grown shopping centers as the cravings continued until the economic landscape of South Florida was altered and ultimately shaped into a new economy; one in which the sale of marijuana played a crucial role.

There’s More Room for Growth, so to Speak

If you think that the marijuana revolution in South Florida has saturated the market leaving no room for enterprising individuals to get in on the action, think again. Much of the state is still tragically underserved.

While more Floridians have been asking for medical marijuana cards, they’re not all doing it just for fun. Even though many people use marijuana on a more casual or recreational basis, the concept of marijuana as medicine cannot be dismissed.

Medical marijuana helps people who are suffering from a wide variety of health problems. It can be especially helpful for people with anxiety. After COVID-19 hit Florida, there was plenty f anxiety to go around which led many to start using medical marijuana to treat their anxiety.

With only 22 businesses licensed to produce and sell medical marijuana in South Florida, the demand seems to be outpacing supply in some areas. Every time a new dispensary is constructed, wave after wave of customers pour into its doors. The medical marijuana industry is expected to enjoy continued growth as we come out of the pandemic and step into a brighter future. 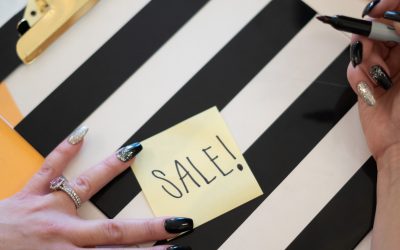 Black Friday and Cyber Monday are coming up soon and the deals are going to be out of this world! Pure Clear Hemp, a CBD company out of Florida, is going to be offering 50% off of all CBD tinctures and CBD vape juices. Also, if you register your email, you will... 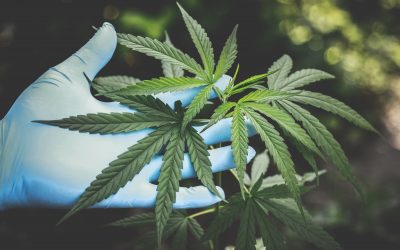 A bill that would put an end to the illegality of marijuana on a federal level has just been passed through the House of Representatives. The bill is called the Marijuana Opportunity Reinvestment and Expungement Act of 2019, also known as the MORE Act. This act would... 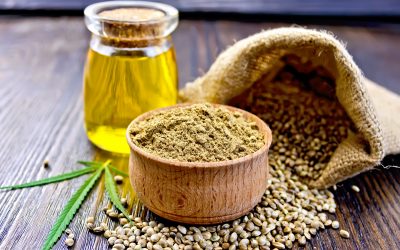 Hopping onto the CBD Bandwagon?

Last year, hemp derivatives became legal due to the Farm Bill of 2018. This bill legalized all varietals of hemp as long as the concentration of THC (tetrahydrocannabinol), the psychoactive ingredient in cannabis, remains lower than .03%. This is key, as marijuana is... 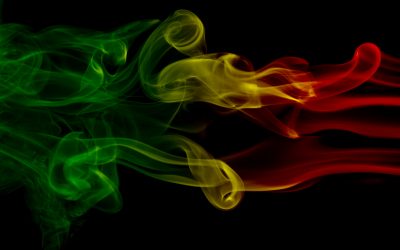 So, CBD has been blowing up your news line and you’re curious about what the craze is? Do you have a family member that uses CBD vapes and you’re concerned for their well-being? Or is that you just want to get a little more informed on the subject of CBD vapes? Well,... 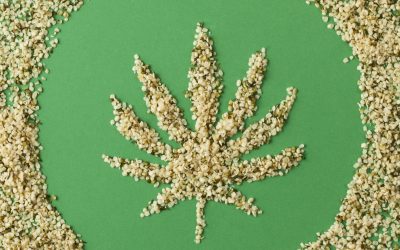 One of the most popular forms of CBD products is CBD topicals. CBD topicals are setting a new wave of products that are all natural and have many positive benefits. It has almost become the one product for all things derivative. However, before we go too into what... 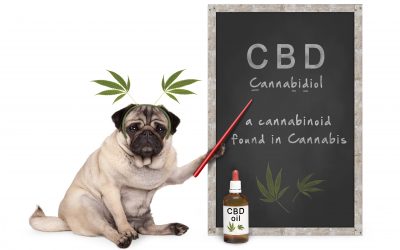 Have you ever heard of CBD? CBD, cannabidiol, is a derivative of the cannabis plant that can be extracted for use in CBD products. CBD has become more and more popular since the legality of hemp due to the Farm Bill of 2018. Stocks have skyrocketed, companies are...