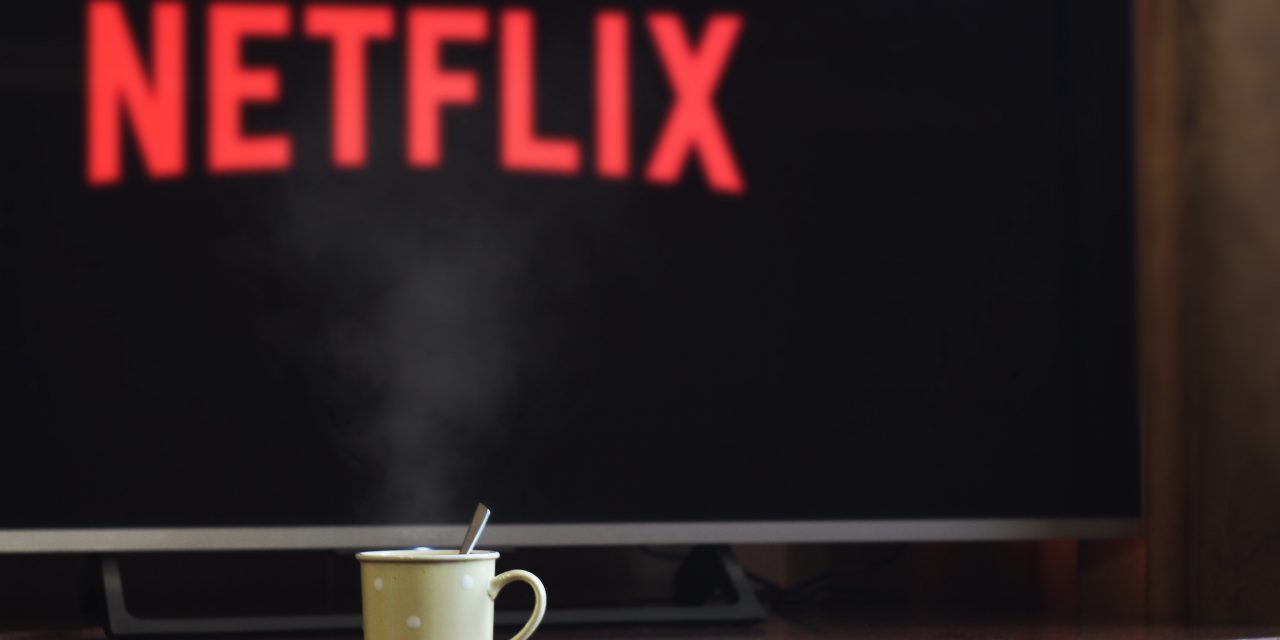 The return of an epic classic has made its way into our lives a few weeks back. The Dark Crystal: Age of Resistance is a prequel to the fantasy and adventure classic. Originally, The Dark Crystal was released in 1982 and infiltrated the hearts of many through their unique movie style. All of the characters in this movie, and now series, are puppets! However, don’t steer away! Even if it is 2019 and the fact that CGI is phenomenal enough to completely disregard the use of puppets. A cult classic, a family tear jerker and an epic quest of adventure in the world of Thra has returned to us.

It’s fair to think that the use of puppets is outdated and unnecessary. Especially when you’re seeing movies like the lion king with animation so realistic that it looks like you’re watching an animal documentary. However, this was the same method that was used almost 40 years ago! There was so many people in awe and the love for the movie truly brought these puppets to fame.

Alright, I’ll Bite, what is it About?

Originally, the story showed a hero of the Gelflings, the main creatures in the tale, on a quest to save the world from the evil Skeksis. The Skeksis were in possession of the Crystal of Truth, which was the life vessel and heart of the world of Thra. Now the new series, The Dark Crystal: Age of Resistance is a prequel to the original movie showing how the Skekis eventually came to have the power of the crystal. You’ll see how the world of Thra was slowly changed into what became of it in the original.

If you’re interested in this nostalgia trip, the first season of the series is now available on Netflix. Don’t be too quick to judge and you may be in for a treat! 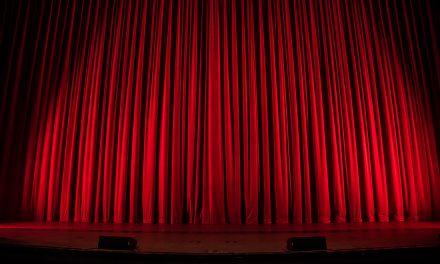 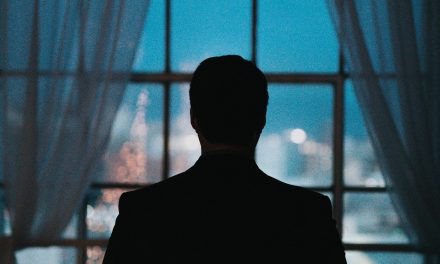 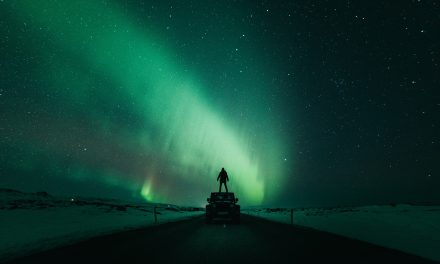 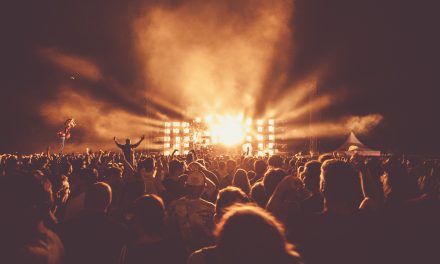