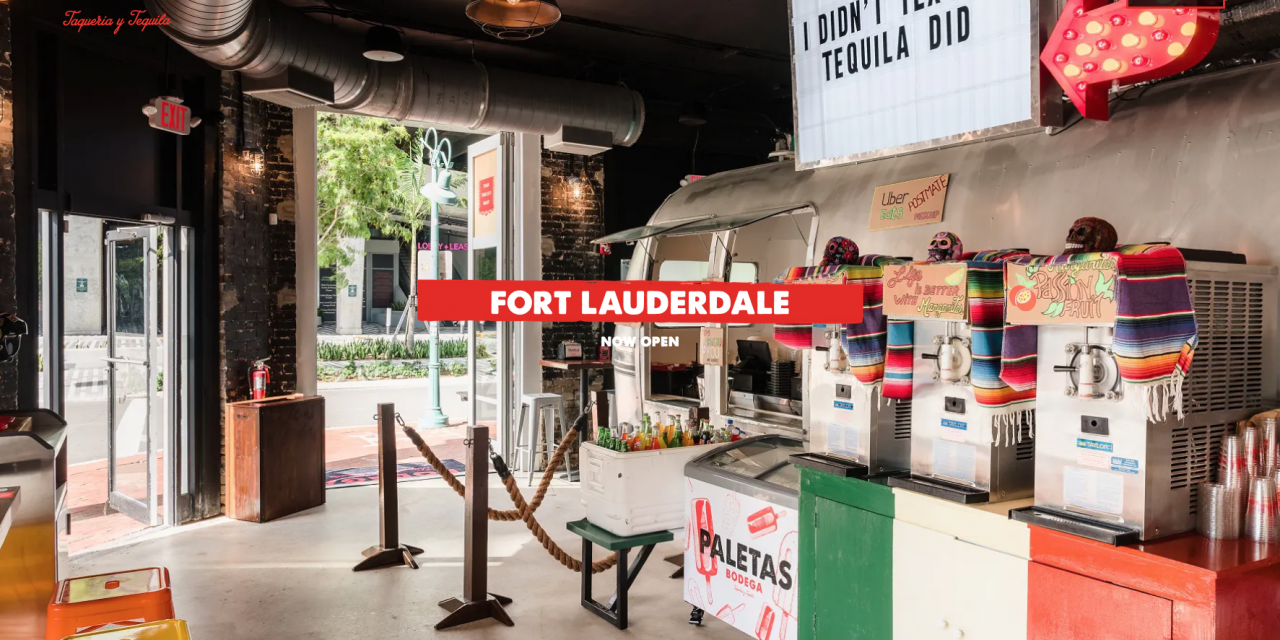 I give Bodega Taqueria one star for their ridiculous and weird dress code.

I have been to Bodega Taqueria, Fort Lauderdale many times and was never told anything about a dress code. Why would there be a dress code at a taco stand anyway? I was even there last night until it closed in shorts and a t-shirt and I had a great time. Spent tons of money too. Then tonight I showed up to meet some friends with a nice shirt on, dress shorts, some designer kicks and a belt, and a nice watch. Only to have the overweight door guy stop me and says I can’t enter Bodega because of the dress code. He said I have to wear pants! Pants in the middle of August!! In South Florida!!!

Are you kidding me Bodega?

Everyone who comes to Bodega has come from Wharf. Wharf is a huge bar and an all outside. There is no way you can wear pants there, it’s way too hot. So it’s like Bodega wants to make less money and piss everyone off that leaves Wharf in the process. Are we supposed to change into pants right in the street out in front of the taco stand? Is that what they want? Not only that, for a club and taco joint Bodega has a lot of awful online reviews. If I had to guess it’s most likely cause the owners obviously do not think before they make decisions. Apparently, they just do what they saw some other bar do and not what is best for their bar or its location. It’s funny because they have aligned themselves more with Escape Lounge than any of the really busy bars on the street by doing this and alienating 75% of the bar patrons on the street in the process.

It’s as if the owners put no rational thought into their decision at all. They obviously didn’t check the street or what their customers wanted. Because, if they did there would be no pants rule at all, at least not in Summer. Worse off their bizarre pants rule makes everyone sweaty and gross and their bar smell like extreme body odor. Everyone in Bodega Fort Lauderdale is sweating through their clothes and is miserably hot. They are also all over one another because the bar at Bodega, Fort Lauderdale is tiny as can be. So patrons are forced to dress for the wrong season and are then stuffed into this tiny dark bar together. All to essentially sweat all over each other all night long and spread pandemic germs in a Bodega self made human hot box. It’s honestly beyond gross and a pandemic epicenter in that place every Friday and Saturday night. They even close all the glass to the outside that could provide the rooms only source of fresh air during a pandemic.

As if this isn’t already bad enough the guy at the door is sweating through his suit. He is disheveled, shirt untucked, cranky, and clearly miserable to be wearing a suit outside in the middle of a hot Florida Summer. He is so sweaty it looks like he was literally hit with a fire hose. The owners of Bodega are germ spreading, unenlightened, weirdos, who want people to sweat all over each other during a pandemic and be miserable, rather than have a good time at their bar. They even want their own employees to be miserable too. So they make them dress for a wedding even though they are standing outside of a taco stand in South Florida. A taco stand where you walk through the toilet to get to the bar. Classy. Really need a suit to let me into the toilet entrance you guys built… And why did they do this? Is it because the patrons want it? Nope. Is it because it’s better for the bar? Nope. Is it because that’s the tone on the street? Nope. They did it because someone told them once that bars should have a dress code. Simple as that. Well God forbid, Florida business owners try thinking for themselves once and awhile.

They opened a legit taco stand next to Wharf and want to pretend like they are a high end nightclub. Like people can valet out front and be comfortable in an air conditioned lobby while they wait to be seated. But there is nothing like that at Bodega, it’s a walk up taco stand with picnic tables out front, adding a dress code is like putting silk pajamas on a pig. It makes no sense and makes everyone sweaty and uncomfortable. People come to your bar less and spend less when they are forced to be uncomfortable. There is no way to be comfortable at Bodega or enjoy the bar or atmosphere in pants. Not unless your idea of enjoyment is sweating all over the other bar guests and your nice clothes while breathing in hot deep breathes of Covid-19.

Lastly, this is Fort Lauderdale not Miami. Know your crowd already Bodega! You’re up here now cause Miami stinks and you want to be part of the Fort Lauderdale expansion. So dont bring your dumb Miami rules that didn’t work down there up to Fort Lauderdale. We don’t want anything to do with your Miami way of life up here in Fort Lauderdale. If you haven’t checked the news Miami is a war zone of crime and everything down there is outdated and falling down. The nightlife scene there is almost completely dead. So we really dont need your failed Miami every place is a night club rules up here in Fort Lauderdale. Cause every place is not a night club. Sometimes you’re just a bar behind a taco stand and that’s OK. Stop pretending to be a night club when you’re not Bodega. It’s so desperate, unenlightened, and pathetic.

Bodega Owners, get rid if the dumb pants rule or take your taco stand back to Miami! Miami, where people are used to over dressing for no reason and listening to dumb bar owners tell them how to dress to visit their bar. More millionaires live in Fort Lauderdale than anywhere else in the country, including Miami. We don’t need unintelligent bar owners like you guys to tell us how to dress. We are perfectly capable of dressing ourselves. If you feel the need to dress other humans start with your own family, see how perceptive they are to your Summer pants rule! $20 bucks says they tell you to go kick rocks! Anyone who wears pants out in the dead of Florida Summer is a sweaty fool that should be laughed at and ridiculed. Any bar that wants you to wear pants in the dead of Summer should be abandon and deserted. Especially in a pandemic where we don’t need everyone sweating and deep breathing covid-19 all over each other. Due to their insensitivity to the heat, their patrons comfort, and the street they are located on. Bodega honestly does not deserve your time or hard earned money. They are obviously not serious, smart, or engaged business people at Menin Hospitality. They also do not have the public’s best interest or health in mind at all. To Bodega spreading Covid-19 is more important to them than their patrons being comfortable and safe.

Bodega – The Formal Dress Taco Stand For Sweaty Assholes Who Wear Suits During The Summer. 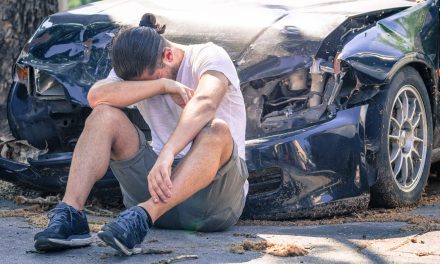 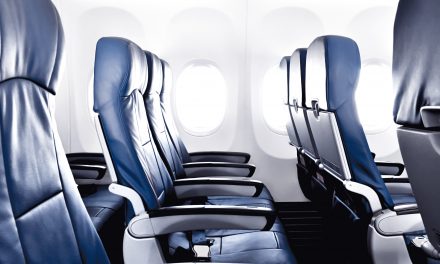 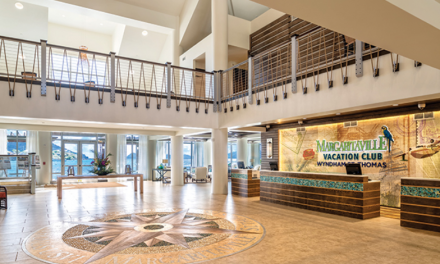