Weekend Update has always been my favorite part of Saturday Night Live on NBC. I feel like the consistency it brings to the sketch show is much needed and the jokes are always some of the best of the night. You also get a lot of bang for your comedy buck, because the hosts go rapid-fire joke to joke during the entire set.

Weekend Update also has a history of having amazing hosts like Chevy Chase, Dennis Miller, Kevin Nealon, Norm McDonald, Colin Quin, and Jimmy Falon. Jost and Shay are honestly some of the best hosts ever, even in this crowded celebrity-filled field. Because the two have amazing on-screen chemistry and synergy. As well as a knack for penning hard-hitting political jokes that get the point across without offending people.

Well without offending them too bad anyway! 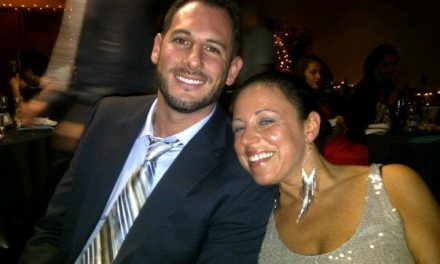