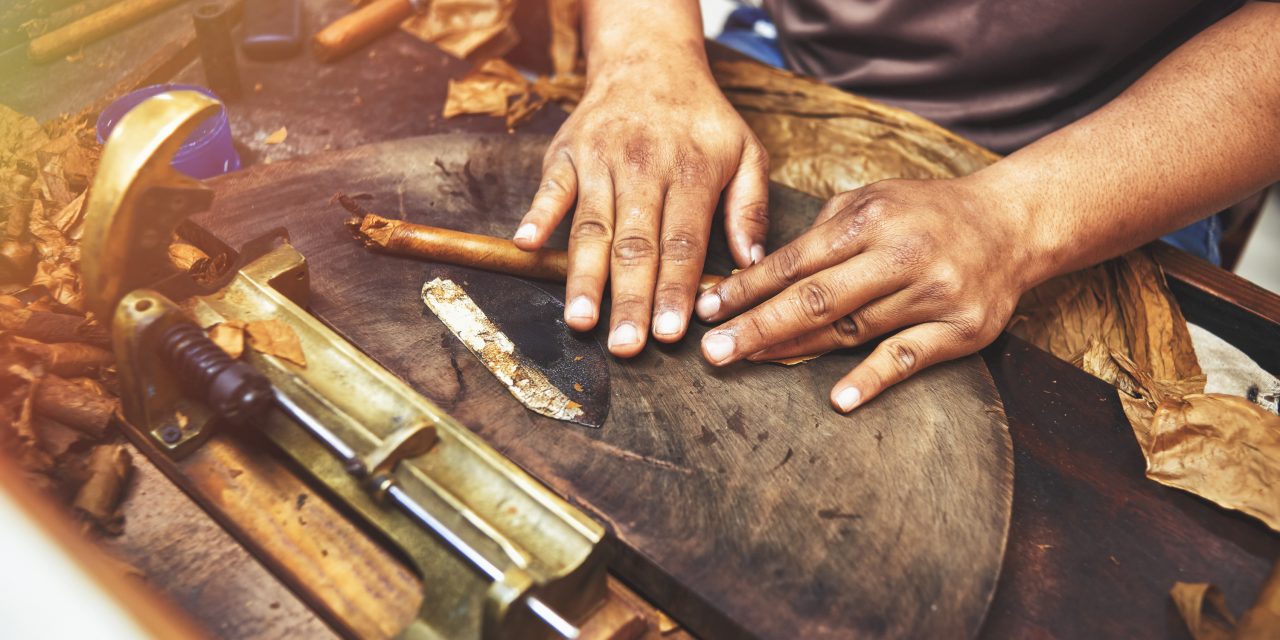 When you light up your cigar, you may not realize the depth of work went into it. Each and every one of these beautiful masterpieces were once a bunch of tobacco leaves. Through patience and man-made ingenuity, they are constructed into pieces of art that fill the air with joy. All cigars have been made specifically for their shape and size. Cigar aficionados refer to these shapes and sizes as cigar vitolas. There are two main categories of cigar vitolas with many sub-categories. Here, we’ll go into the different cigar vitolas.

Big Two; The Figurado & The Parejo

Your main two types of cigar vitolas are Figurado and Parejo. The most well-known form of a cigar is the Parejo. Easily recognized by its completely straight build. All of the tobacco within the cigar is even distributed and the cigar is capped on one end. On the other hand, you have the Figurado cigar vitola. This category refers to any cigar that diverts from the Parejo cigar vitola. Meaning, if tobacco is distributed irregularly throughout the cigar, it is considered a Figurado. Many sub-categories have branched off so all of these cigars are quite unique. Cuban Crafters has all of these cigars and more available to buy!

Variations of the Parejo

There are three varieties of the Parejo cigar vitola:

Variations of the Figurado

There are a large number of variations of the Figurado. Any uniqueness that would separate it from the Parejo, is a Figurado cigar vitola: 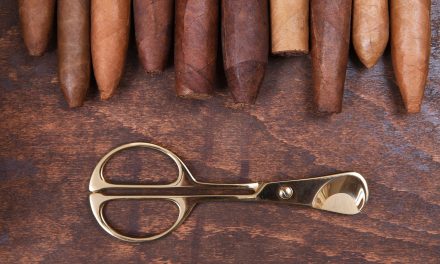 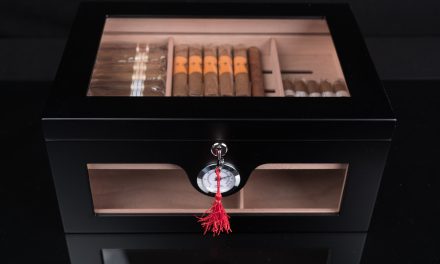 Why Use a Humidor? 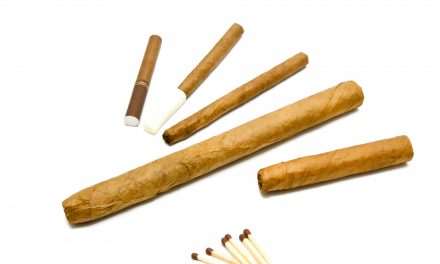 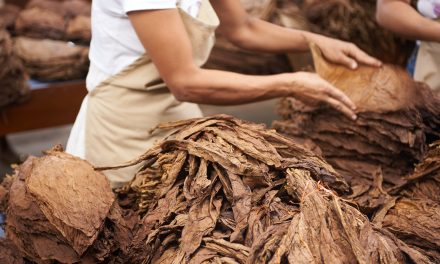