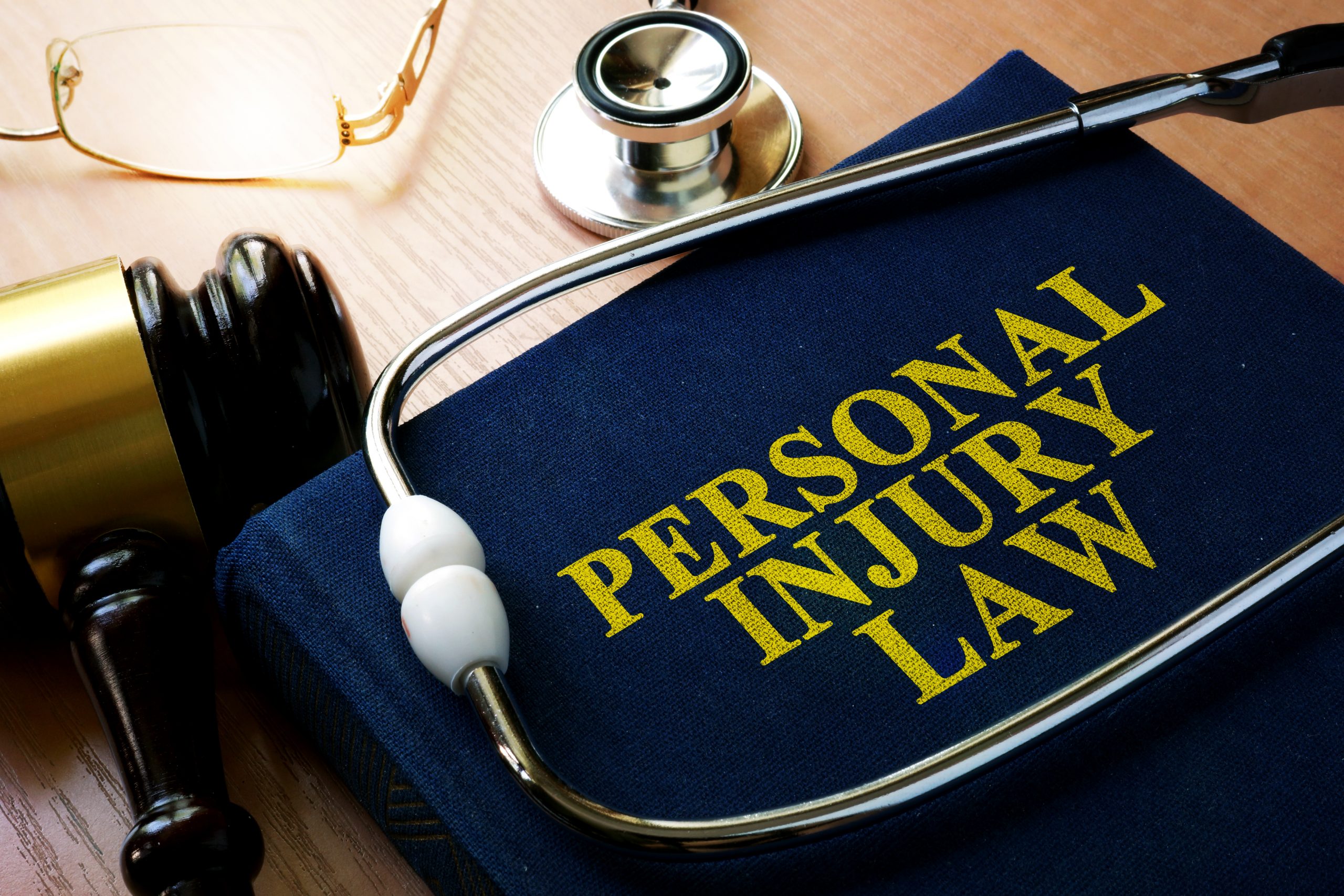 What do drunk driving accidents, slip, and fall accidents, and medical malpractice have in common?

Would it eliminate the possibility of a lengthy legal battle? It could, but it would also eliminate your chances of getting a much higher amount. Getting an immediate settlement offer from an insurance company might seem like an easy win, but it would be a pyrrhic victory.

If you accept the first settlement offer the insurance company brings forward you’ll receive a paltry sum for all of the pain and suffering you have endured. If you want serious money, you need a Tampa personal injury attorney to file a formal lawsuit and pursue that money on your behalf.

Insurance companies are in business to make money. To make money, you have to make a profit and to make a profit you have to minimize costs, like settlement offers. This means that when an insurance company generates a settlement offer, they offer a fraction of the amount that they could actually have to pay you if you filed a formal lawsuit and won.

For this reason, insurance companies generate settlement offers that are just high enough to make it tempting for the recipient to accept. With that in mind, if you’re unhappy with the amount of money outlined in the settlement offer the insurance company gives you, you’re right to be unhappy. You should be unhappy with it because in most cases, you can get a lot more.

Determining How Much Compensation You Deserve

To determine how much money you could win, it’s important to think of it in terms of how much compensation you deserve. How much did the incident in question make you suffer? Did you experience physical suffering, emotional anguish, or mental distress? Perhaps you suffered from all three. In a personal injury case, the amount of money that is awarded as compensation should be proportionate to the amount of damage that was done to you.

A good personal injury lawyer will line up a panel of experts to assess the damage. When you have a number of experts willing to demonstrate the extent of the damages you suffered, you will have a much more compelling case. It will be much easier to secure a higher amount from the insurance company.

Having experts willing to testify along with a number of witnesses will help legitimize your claim and give your case more credibility in court. Your attorney will leverage the evidence and witnesses that you have to determine how much to press for. 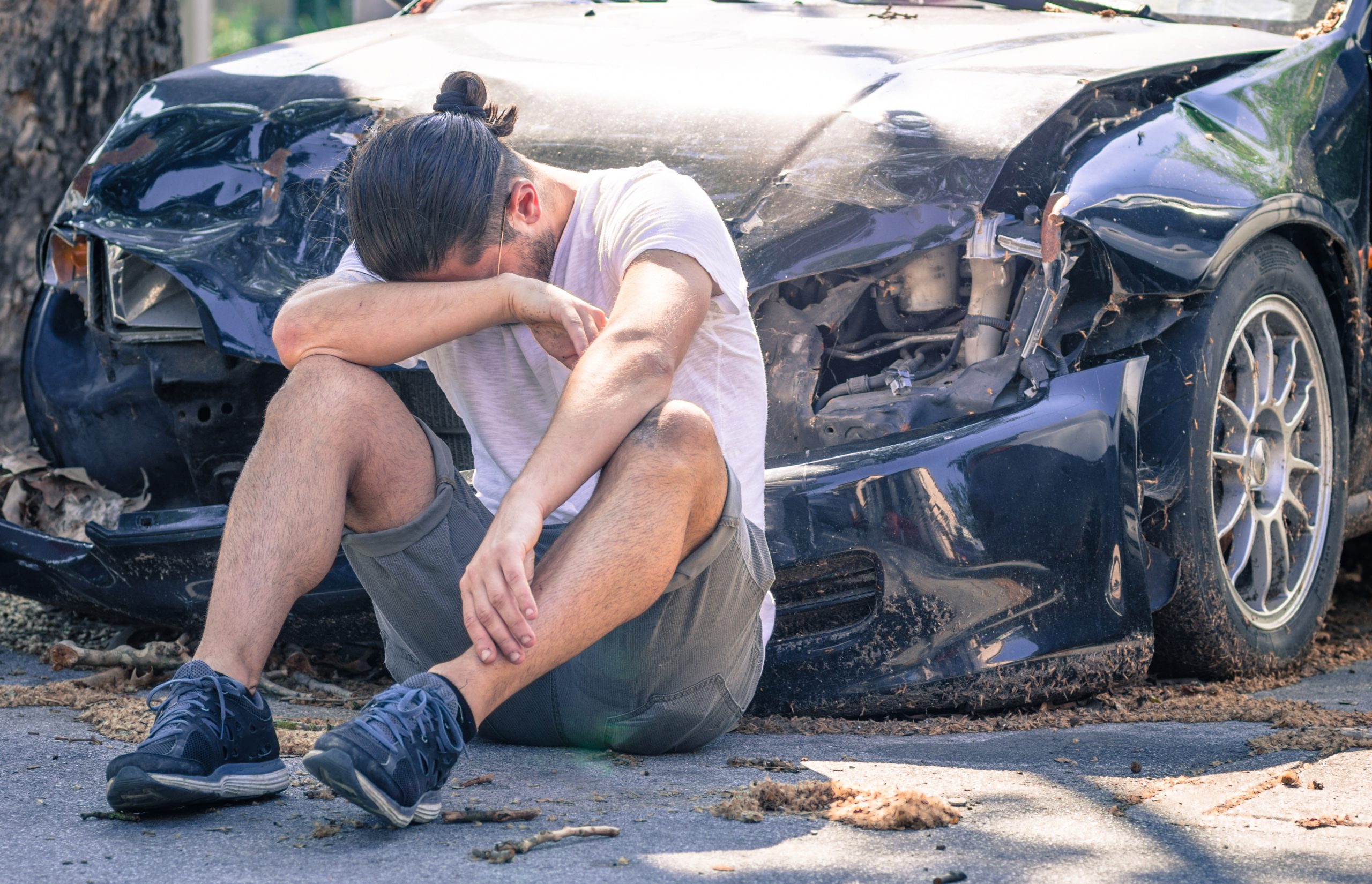 How to Get it

If you have witnesses and a sufficient amount of evidence to work with, all you need to get the ball rolling is a Tampa personal injury lawyer. When it comes to personal injury cases, the people of Tampa trust the law offices of Anidjar & Levine.

South Florida residents who work with a lawyer from the team at Anidjar & Levine can count on them for strong and bold legal representation. When you need to get the insurance company’s attention and let them know that you’re not satisfied with their settlement offer, you need a lawyer from Anidjar & Levine to put the pressure on.

Either way, you stand to make more money than you would have if you had accepted the initial settlement offer. Law firms like Anidjar & Levine fight harder than others in the Tampa area because they believe in each case they take on. They also fight harder because they won’t charge you anything until you win. The average person won’t know how to push an insurance company’s buttons and pressure them into paying more money, but Anidjar & Levine do.

How the Law Offices of Anidjar & Levine Can Help

The key to winning a personal injury case and getting the kind of money you deserve, you need to work with a law firm with experience, resources, and drive. The law offices of Anidjar & Levine have all of these things and more. They’ll fight harder for you than virtually every law firm in the Tampa area.

The lawyers at Anidjar & Levine know how insurance companies operate, they know their strengths, their habits, and their weaknesses which means they can help you fight for a fair settlement offer.

Unhappy with the settlement offer you got from the insurance company? Then you’ll need the best personal injury lawyers in Tampa. Give Anidjar & Levine a call today and make an appointment to go over the details of your case.

← Roe V Wade, The Alarming Truth Behind the Decision and the Win For Florida Women Deaths From Road Rage Related Incidences Increasing In South Florida → 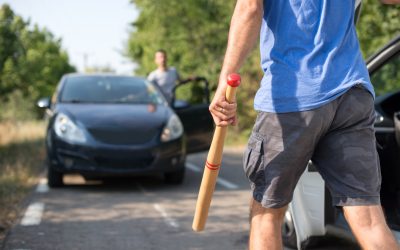 Now more than ever we are seeing serious cases of road rage that are leading to damage to cars and even deaths. Is this a new phenomenon? Are people just more unhinged than ever before? Let's take a look at recent cases in Florida and across America to understand... 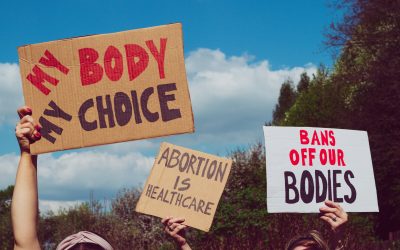 With the decision of Roe V Wade being overturned, many are feeling turmoil and distress. Now is the time to deep dive into the history of Roe V Wade and understand the implications of this decision and how it will impact women and other major issues going forward. Roe... 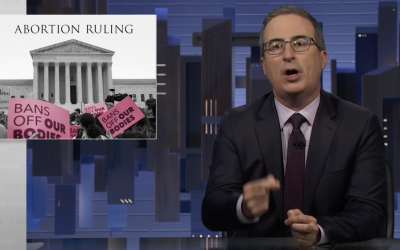 Abortion - Rights That You Used To Have... The Supreme Court leak threatens to turn women's reproductive rights back in time fifty years. Rights to body autonomy that women enjoyed for decades are being pulled back in Republican states across the country. Right-wing... 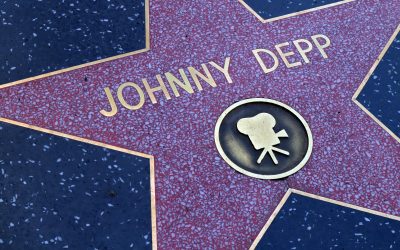 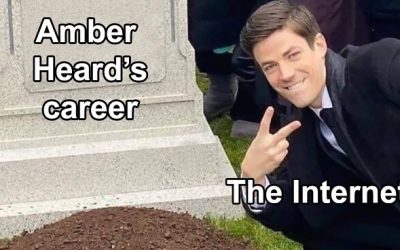 The Johnny Depp and Amber Heard defamation trial is the entertainment television gift that keeps on giving. Every day there is a new revelation that is better than courtroom TV enthusiasts could have ever hoped for, like the fact that Johnny Depp does cocaine with... 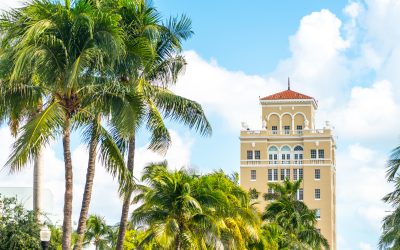 South Florida attracts all kinds of people. It attracts droves of retirees, travelers, and people looking for a good time. The area is graced with a vast and rich variety of attractions including some of the most exciting nightclubs and music festivals in the nation. ...